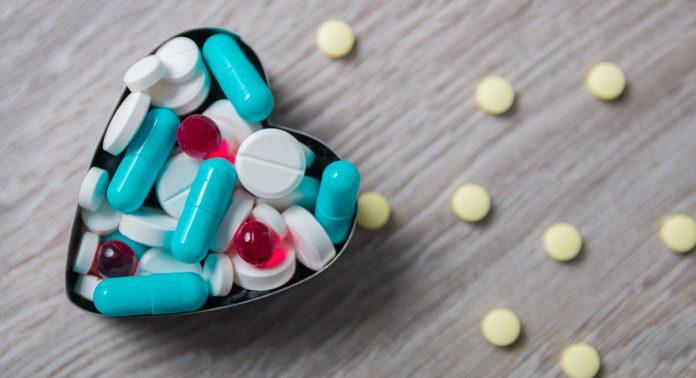 Both my client and I sat with such a strange mixture of feelings tonight. In the past 2 weeks his life has radically changed for the better. A burden that has been eating him alive for over 30 years has been lifted. After having spent 20 years of his adult life with an internal world that spins at a rate that would make most of our heads explode, he was diagnosed with a general anxiety disorder and began medication that slowed down the spin enough that he doesn’t have to spend his days trying to put the brakes on it. When I asked how he was doing, he laughed and said “another great week…living the dream”.

He originally entered treatment to deal with ruthless competitiveness, ambition that left him feeling continually like a failure, and tense relationships with his partner and children due to being quick to frustration, anger and blame. It quickly became apparent that he was racked with self-loathing, and spent most minutes of the day in his head trying to manage an anxiety that demanded constant monitoring to keep it from spilling into the world and revealing a frightened, self-conscious, angry, and impatient self.

Despite having built himself into his own person, with solid work and family values, a commitment to friends and community, a wide range of creative skills and talents that he put to good use to provide a good life for himself and his family, he spent his days in his head swirling with all he hadn’t done or achieved or done imperfectly, berating himself and those closest to him.

After several starts and stops in therapy over a 3 year period, he settled into therapy long enough for us to identify the magnitude of his “spin”. Went spent a handful of month after that exploring ways to help him settle that spin before determining that he had spent 20 years of adulthood trying it all without making more than a dent and that the effort was depleting and all-consuming.

With his partnership at risk, he decided to try medication despite being someone generally opposed to western medicine as a treatment model. This is an understandably difficult decision for many folks given society’s sometimes reckless use of medication, our limited understanding of how psychotropics work, the stigma society places on mental health issues and use of medications, and most clients’ feelings that they should be able to “do it on their own”.

Despite these concerns, he tried medication, and it worked. Not without a few adverse effects like tiredness the first few weeks, but it worked. It took the edge off first, and then it slowed the spin. He found himself less angry, less agitated. He found himself more present. He was less consumed with self-doubt. He felt more at choice in any particular moment to decide how he was going to react or proceed. He was calmer.

His partner was dumbstruck by the immediate change in his energy. His kids started to immediately draw closer.

He got to see all the work he had done to become the particular person he is. And he liked him. And so did his partner, who had always seen those great qualities, but through a cloud of anxiety he carried around this pigpen’s cloud of dirt.

So; why did he and I have mixed feelings instead of sheer joy and exuberance? Because of those 20 exhausting years. Because of all the moments he suffered when he could have been free. Because of 20 years of self-hatred and moment to moment management of his internal chaos that left him little time to be present to the rich world he was building for himself and his family.

Anxiety is chronically under-diagnosed. Friends, family, therapists, counselors and general medical practitioners will routine suggest to folks that they might be depressed. They may even suggest that the depression is significant enough, or chronic enough to warrant considerations of medication. But not so much with anxiety, which likely plagues as many folks as depression.

The misuse and/or over-use of psychotropic medications and the stigmas we associate with them create barriers to their effective use for folks who need them. There was no amount of meditation, exercise, raw foods, prayer, or cognitive and behavioral skill development that was going to manage his level of anxiety. You don’t often see people deciding not to use prescription eyeglasses and squinting instead because of a belief they should  “do it on their own”.

He is on the road to a radically happier life with the freedom to use his energy as he chooses instead of in the management of his anxiety. He has a lot of grieving to do for all he has lost, but also much rejoicing for the world he build for himself even in those unbearable years.

We plan on ending our work together soon, at least for now, as there is no way for us to know now what issues that have plagued him will simply recede to the background, and what issues might need contemplative thought to unravel. He will need time to let himself feel his way, versus think his way into a new rhythm. He has awoken from a bad dream and had a chance now to walk into a new day.

For posts on similar topics, follow the links below: