Eye Rolls, Shrugs, and Why Trump Is So Provocative

Full Living: A Psychotherapy Practice Blog Eye Rolls, Shrugs, and Why Trump Is So Provocative 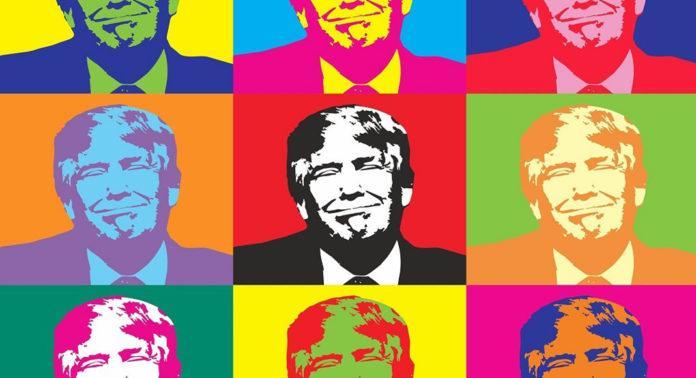 It is both hard to turn away and unbearable to watch. Trump has garnered more blind love and searing hate than any political figure in memory. For those who love him, watching him speak, and gesticulate, is cathartically satisfying like a good vent, or cry, or scream, with a feeling a deep relief and satisfaction. For those who despise him, people feel so flooded with rage, they are forced to turn away, even from events like last Monday’s Presidential Debate, which they otherwise feel committed to watching.

Without addressing the content of his statements, I want to offer an analytic consideration of why his gesticulations are so internally mobilizing, positively and negatively, which will also explain why folks reacted so strongly to Clinton’s “shimmy”. The theory is a bit dense, but worth it, as it also can be used to help explain to our teens or ourselves why eye rolling during a fight is counter-productive, and why it is worth unpacking a shrug to discover meaningful content in this throw-away expression.

Wilfred Bion, and analytic theorist/practitioner most associated with Object Relations Theory, postulated that ‘thinking’ developed in response to a ‘thought’. That if we consider the infant, we understand that ‘thinking’ is not yet part of their available functions. Infants have experiences/feelings/reactions, but these are not yet understood by them. Feeling happen to them. They might be internally or externally motivated, physical or emotive, but are not yet connected to larger experiences and thoughts. They might feel indigestion (physical, internal) but since they are unable to identify it and understand its origin, it is experienced with fear, dread, maybe even panic. They might hear/see a caretaker burp (external/visual/auditory) and erupt in laughter at the peculiarity and intensity of sound.

Long before a toddler understands the source of indigestion, or the mechanics of a burp, they will be able to apply a primitive version of thinking, where prior experiences to these recurring events are sufficiently linked for some sense to be made of them. This reduces the dread of the previously unknowable digestion, and similarly makes more knowable the previously unexpected burp.

It is not just in infancy that we can be overtaken by affect that is unattached to thought. For instance, if we open a door and are greeted by a surprise party for us, we might find ourselves crying, and not yet be able to discern exactly why. We might be in a board meeting and suddenly be filled with rage at a comment by a co-worker, but not quite understand what was so offensive about it. Or find ourselves filled with feelings of inadequacy triggered by conversation with a friend that feels like it comes out of nowhere.

Bion referred to these as beta elements. Beta elements are undigested, unmetabolized, flashes of feeling/experience/reactions. They are dense, multi-layered bursts of emotionality. What characterizes them as beta elements is that they have not yet been thought about. No thinking has been applied to the experience. It has only been experienced.

An eye roll, a shrug, a sigh of exasperation, is a dispersal of the beta element. When your teenager rolls their eyes, you feel it. If you ask them to tell you what they meant by the eye roll, you will likely get an exasperated sigh, as they have no interest in actually applying a thinking function, which Bion refers to as an alpha function, to their feelings. They wouldn’t be able to answer the question easily because it would require real thought. They are feeling something complex that they would have to unpack, thoughtfully. It isn’t one simple feeling. It is layered, with hurt, anger, fear, likely arising from multiple sources. Perhaps later, up in their room, they will calm down and think about it with you. It will take more than a few minutes for them to think through, because it was dense. That is why you felt it when they ejected it into the room with their eye roll.

Okay, back to Donald Trump’s gesticulations and why some people feel relieved by experiencing them and some feel flooded.

When Trump shrugs, or smirks, or rolls his eyes, or throws up his hands, it is a reaction he is having to a complex set of feelings he is having… to a questions he is being asked, a comment someone has made, an internal fear or momentary flash of rage. Instead of taking pause, and applying a thought process to this feeling state, he evacuates it with gesticulation.

Some of those who are watching him are having a similar internal reaction to whatever question or comment triggered Trump. And then Trump evacuates. They feel the evacuation, and all the cathartic relief that comes with it. They haven’t had to think about whatever just happened. Whatever disturbed or bothered them is completely gone and they are lighter for it. This is what Trump supporters mean when they say that Trump “says it like it is”, “just says what he thinks”. In fact, thinking has nothing to do with it. This is a purge, an evacuation, of an unprocessed beta element.

Some of those watching were not particularly stimulated or triggered by the occurrence that unsettled or triggered Trump before his evacuation, so they had nothing inside them particularly needing discharge. But once Trump does his emotive purge through shrugs and eye rolls, these viewers are now flooded with emotionality of their own. The problem is a gesticulation, an embodied beta element, once evacuated, can’t be thought about, understood, or metabolized by the receiver. And the gestures just keep coming. These viewers find themselves similarly sighing, shaking their heads, rolling their eyes, and notably, finding what they are experiencing as incomprehensible. They experience themselves as inundated with senselessness. Many of these viewers found themselves needing to leave the room or shut off the debate to get away from the onslaught of unmetabolized beta elements.

These flooded and overwhelmed viewers were rewarded if they hung in there by watching Clinton masterfully handle the flooding of beta elements. She shimmied. She spent the weeks leading up to the debate, and the decades leading up to her candidacy, preparing a defense against letting those toxic elements get inside her. She visibly enacted her mental strategy. She didn’t try to comprehend his words, or comments or gestures. She smiled and shook it off. And like Trump supporters who experience great relief at his shrugs, Clinton supporters rejoiced in her shimmy. It helped them to shake off all those beta elements, using her discharge as their model. 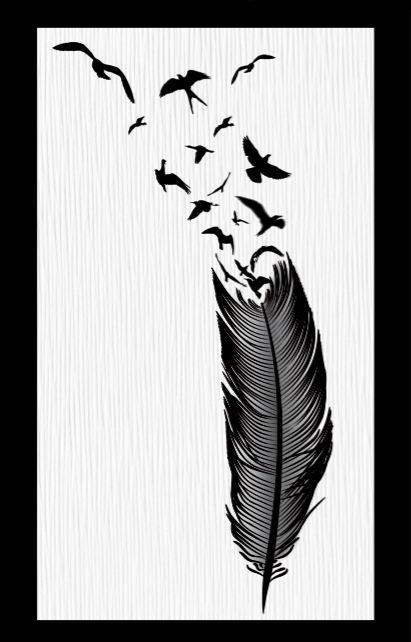 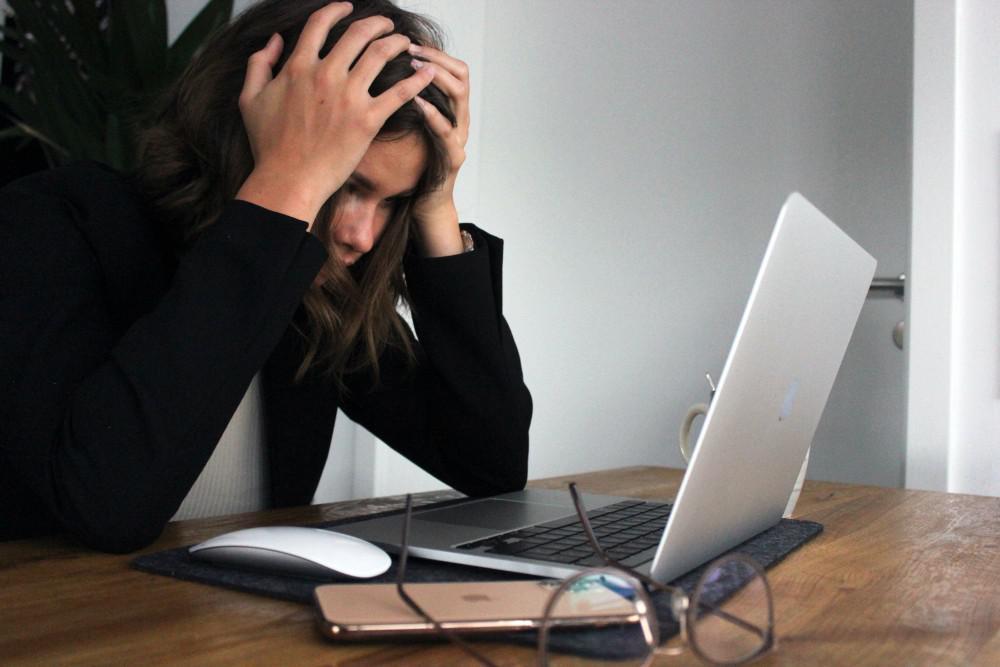 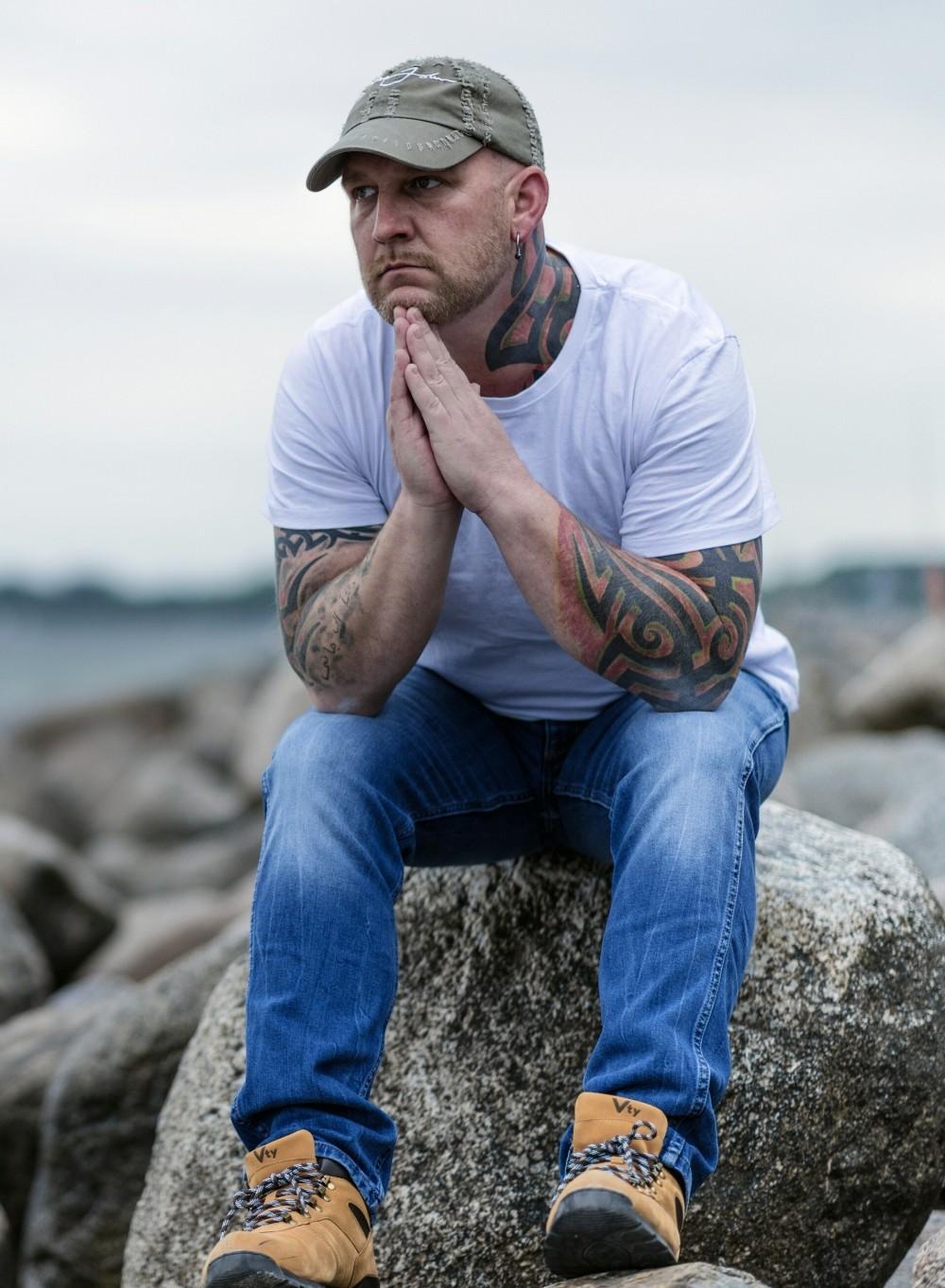 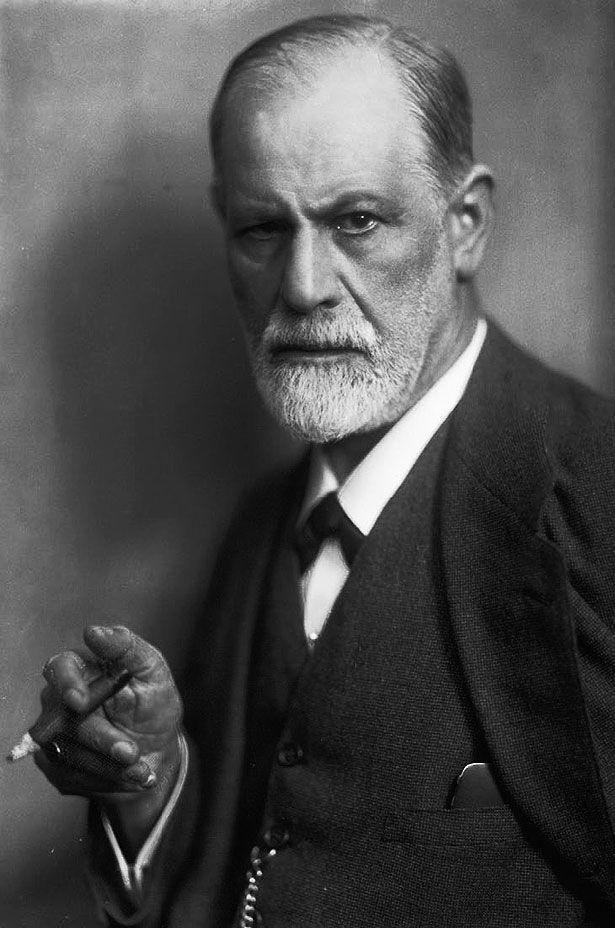