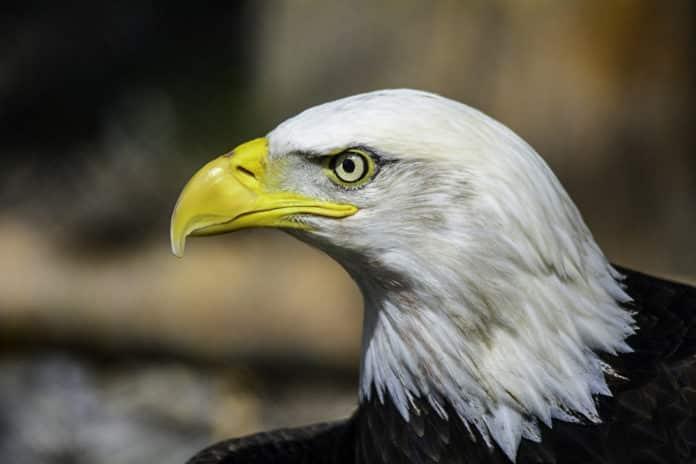 Current national political debate is so divided and contentious that most of us aren’t listening to one another’s points, or concerns. We listen to each other only enough to mock or debunk. We hear the worst possible version, or implication, of what someone is saying, and give no thought to the fears, realities, and beliefs behind the statements.

One of the primary lessons for psychotherapists in their first months and years of sitting in consulting rooms with clients is to be curious. When patients tell us, say, that they “freaked out” yesterday, one of our first jobs is to ask them what they mean by “freaked out,” to describe it emotionally, behaviorally. Do they mean they had a moment of internal panic when they realized they had made a big mistake? Do they mean they were flooded with rage and started hitting and throwing things? Do they mean they got overwhelmed with fear and hid under their covers?

Over the last few months I have watched multiple comedy sketches about the phrase “make America great again aka MAGA,” aimed at taking note about ways America has been far less than great in the past for most of us—for black and brown people, for women, certainly for any disenfranchised groups like differently-abled people, and depending on how far you go back, for children before child labor laws.

Pointing to both the significant progress and the historical nightmares of American social life is imperative. But so is trying to understand what the passionate Trump supporters are telling us when they repeat this MAGA political slogan. We need to listen with care and curiosity to their wish that we “make American great again” and see if we can figure out what they are mourning.

There was a time, immediately following World War II, when America held and delivered great promise to white men and to white families in America. This was Michael Moore’s Flint Michigan, where a white man, with a high school education, could get a job that afforded him the ability to buy a home with a white picket fence in small town America, a car, a TV, bikes for his kids, to have health coverage and a guaranteed retirement.

This was really an available reality only for white people, men in particular. But it is this man, and his family, who are screaming at the top of their lungs that they want that promise again. And that promise, is most definitely not available, to them or to anyone. That simple American dream that if you work hard, and you are a white man, you will be rewarded with a decent middle class life has been dead for a long time now. Even though that dream only applied to a portion of our American population, it is still a lost promise worth mourning.

I am not going to lay out here all the ways that dream died, and all the evidence that it is out of reach for most of us, because most of us well understand that a high school education and a good work ethic are rarely enough on which to build a solid, stable financial life in middle-class America, even for white men.

The problem is that the answers to their own financial distress are complex—certainly not concrete, visible factors. What is visible, is that the post–WW II single-family home with a car in the driveway image was white and was small town or suburbs. It wasn’t urban. It wasn’t black or brown. No one was wearing a turban or hijab, and the women weren’t holding briefcases… they were wearing aprons and standing in the doorway of their house, calling the kids in for a home-cooked meal.

When we stub our toe on a coffee table, we curse the coffee table. We might even curse ourselves, but we rarely consider things like the table’s placement as it relates to the carpet and the available light in the room. We blame the most obvious of problems. Our diversity-filled world is the most obvious divergence from the idealic post–WW II image. And white people who can’t achieve the American promise are pointing to what seems obvious to them.

This isn’t an apologists’ plea. But it is a plea. It is a plea that we try to understand how robbed these Americans feel of their right to a middle-class life. A plea that we understand that while they have placed the blame on the wrong things, and are unable to see that that dream has never been available to the majority of Americans, they are scared, and confused. They haven’t gained access to the American dream and can’t understand why.

My question in any fight, whether with a romantic/life partner, one’s kid, a colleague, or a friend, is Do I want to understand/be understood or do I just want to spew hate and judgment? Truth be told, sometimes I just want to spew. But in this political climate, and with this upcoming election, judging/mocking/shaming/hating/spewing isn’t going to get us an America that embraces and supports all its citizenry. For that, we must seek to understand and be understood. We must find a way to have compassion for these fellow Americans who find themselves unable to obtain a piece of the American pie.

I will not speculate here on what we might say once we have compassionately heard the grief and fear embedded in “Make America Great Again,” but it is our best chance of creating an open ear.